Question of the day: would you rather present in front of a high-stakes client or a group of high schoolers? We’re willing to bet more than a few adults would opt for the client presentation. But, if the kids at Memorial High are a fair representation of the younger generation, we’d be more than happy to present at high schools all day e’erday.

We’re the first to admit it. Despite our best intentions, we suffer from Cobbler’s Children Syndrome. Unfamiliar with the phenomenon? Well, like the proverbial cobbler’s children who go without shoes, we tend to neglect our own digital marketing needs. At the start of 2018 (new year, new us, amirite?), we decided to prioritize a project we had put on the back burner.

For the second year in a row, the benevolent ADDY Award gods smiled down at the TDR crew. Just weeks before our 3rd birthday, we learned that the American Advertising Federation (AAF) had awarded us fifteen local “ADDYs” at the 2017 ADDY Awards. Even more exciting? The fact that we received one of only three “Judge’s Choice” awards. 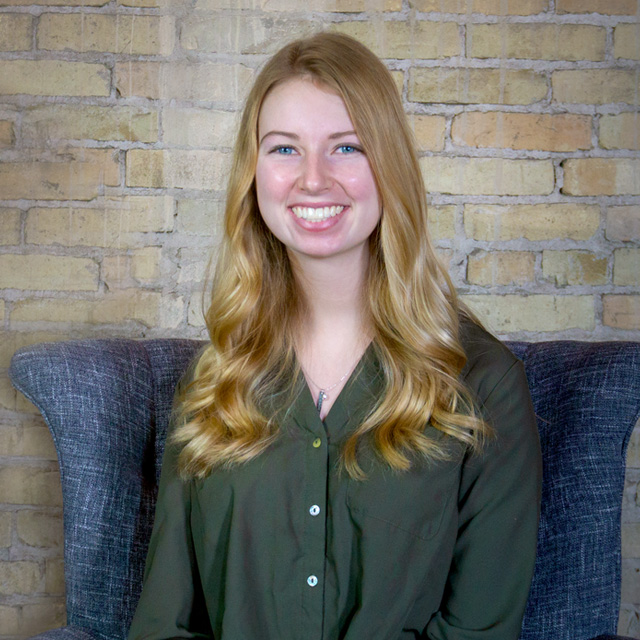